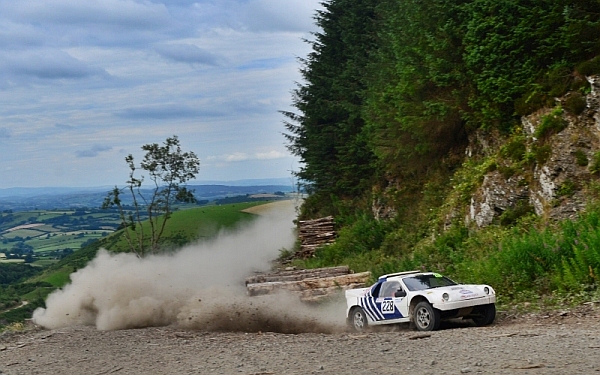 Please click here to see the images.
Posted by GS at 18:34 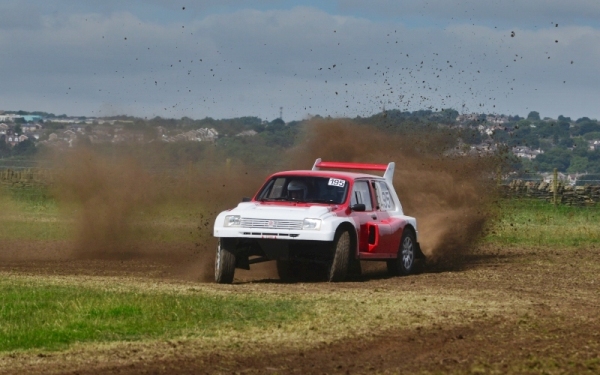 Please click here to see the images.
Posted by GS at 20:41 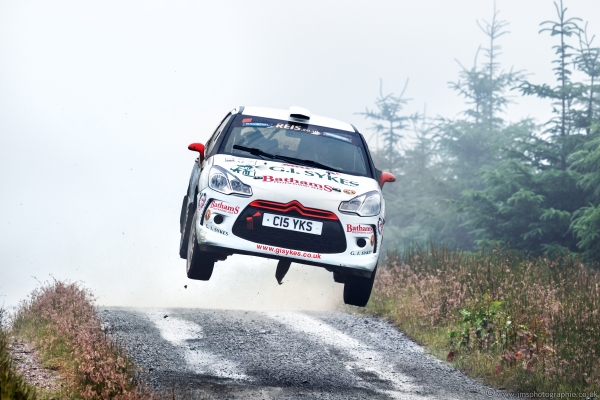 Stourbridge rally driver Richard Sykes made a successful return to competition last weekend when he finished second in class and 19th overall on the Nicky Grist Stages event in Wales.


Sykes' day didn't get off to the best of starts when his Bathams Breweries, G I Sykes Ltd and Body Clinic-supported Citroën DS3 R3 dropped onto three cylinders at the start of the first stage. Despite an under-performing car, Sykes was fifth in class on the opening Crychan stage and fourth on stage two, Halfway.

"We had the best preparation for a long time ahead of this event," said Sykes. "We had a 40 mile test of the car and we did a lot of work getting it ready after our retirement on Wales Rally GB last year. However, as the countdown for the start of Crychan started, the engine went on to three cylinders so, despite the team fixing the issue in auxiliary service, our hopes of getting a class win were dashed immediately."

Sykes and co-driver Janice Moore's troubles weren't over however as an electrical gremlin affected the car on the remaining stages. Sykes continued to push as hard as he could though and he was rewarded with a second in class finish.

"The electrical problem meant that the car would not run correctly when accelerating hard so we were particularly affected on stage starts and coming out of the corners. We didn't get the class win that we wanted but second is a great result under the circumstances and we had a really enjoyable day. Our time on the second running of the first stage was 30 seconds faster so that shows what sort of time we were losing."

"Service and Sport were supplying us with their latest medium compound MRF tyres which suited the rough conditions very well and, when the car was higher up the speed range, they performed very well . My shoulder stood up to the job and Janice did a great job guiding us through the classic stages used on the event."

Images from the Worlaby Downhill Challenge 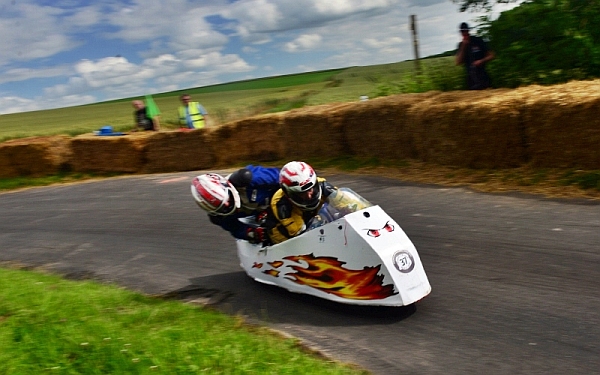 Please click here to see the images.
Posted by GS at 20:33 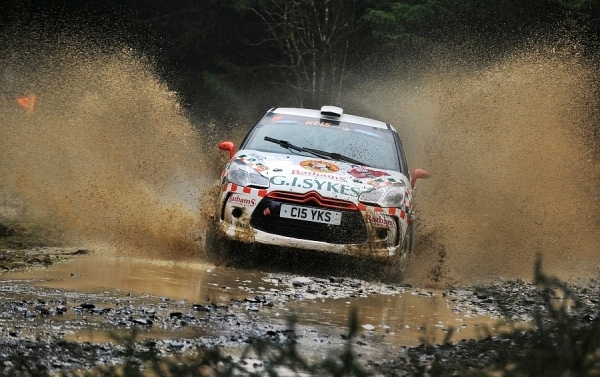 Stourbridge rally driver Richard Sykes will start his first event of 2016 next weekend when he contests the Nicky Grist Stages in Wales in his Bathams Breweries, G I Sykes Ltd and Body Clinic-supported Citroen DS3 R3.

Sykes has been out of action since Wales Rally GB last year, a shoulder injury suffered while snowboarding in January curtailing his 2016 rally plans. However, following an operation, he’s now fit to return to the driving seat.

“I went snowboarding to celebrate my 50th birthday,” said Sykes. “Unfortunately I damaged my shoulder and had to have an operation in February. It’s been very frustrating as I thought I’d be fit again within six weeks but it’s taken exactly as long as the surgeon said. I’d hoped to be competing in March and April but I had to pull a few entries as I just wasn’t fit to drive.”

Sykes’ last event ended in retirement at the end of the penultimate stage when the car drowned out in a flood after the stage finish.

“The car has needed extensive repairs as we did damage to both the engine and gearbox on Wales Rally GB. We did some testing last week though and both car and driver performed well, we made a few tweaks to the car and we’re now all set for the Nicky Grist Stages.”

“The rally is one of my favourites in the BTRDA championship as it has very fast and flowing gravel stages. We were second 2WD “Silver Star” finisher last year so we’ll be pushing hard to try and go one better this year.”

“Janice Moore will be in the co-driving seat, we’ve done three events together before and she is a very capable co-driver.”

The rally starts from Builth Wells on Saturday morning with the crews battling over 45 miles of forest stages in the Llandovery area.
Posted by GS at 21:37