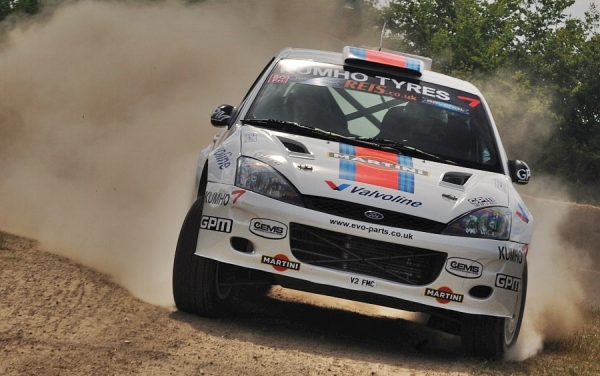 Bentham’s David Wright is aiming for more success next weekend when he contests the Plains rally in his Kumho Tyres and Grove Hill Garage-backed Ford Focus WRC.

On his last outing, the Malcolm Wilson rally in Cumbria, Wright finished second overall after a final stage driveshaft failure cost him a victory so his ultimate aim is to go one better on the Plains.

“The Plains will be a tough event, the stages are very fast and there are some huge drops if you get it wrong. It will be difficult to get a win as we’re up against some much more modern cars than our Focus but we’ll give it our best shot.”

“My co-driver Steve Pugh has a lot of experience of the stages used on the event so that will be a great help. Thanks to GPM, Grove Hill Garage, Kumho Tyres, Proflex and Drenth for their help and support.”


The rally, which is a round of the BTRDA championship, starts from Welshpool and the crews will face several stages in Dyfi and Gartheiniog forests.
Posted by GS at 21:43 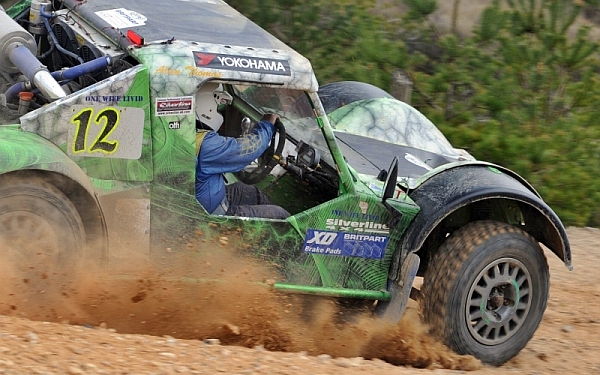 Please click here to see the images.
Posted by GS at 20:10