Images from Goodwood FoS 2016 - Other Stuff 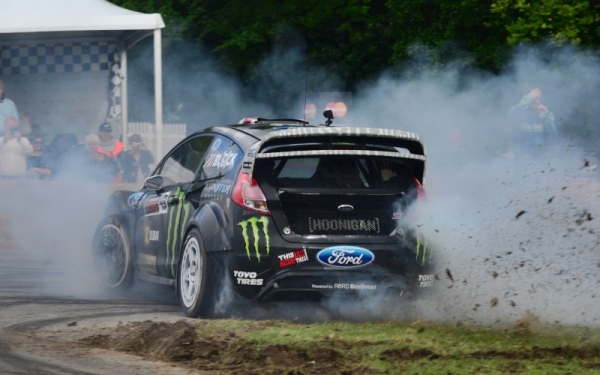 Please click here to see the images.
Posted by GS at 19:59 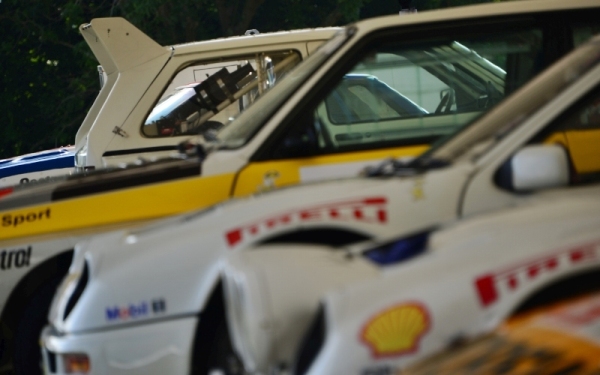 Please click here to see the images.
Posted by GS at 19:56

Images from the Coleby Downhill Challenge 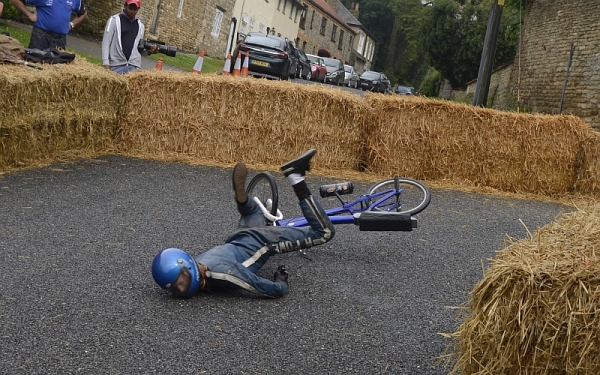 Please click here to see the images.
Posted by GS at 20:25

Another gravity bike podium for Greaves 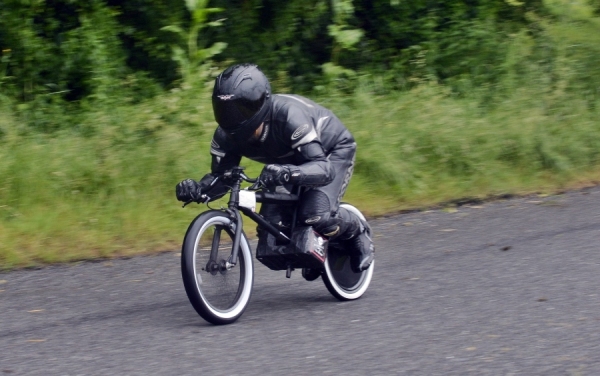 A newly resurfaced road made conditions very testing for the riders with loose gravel increasing the risk of sliding off the course. Greaves had a good Saturday practice session and was setting some very quick times to set him up for the actual race on Sunday.

Torrential rain on Saturday evening meant that the course was very damp for the opening runs on Sunday but, as several other riders crashed, Greaves had a successful start to the day, setting second fastest time on one run and lying in third overall.

Sadly the rain starting falling heavily again and, although he was able to complete his runs, Greaves was unable to improve his times as the course became progressively more slippery.

"I'm pretty pleased with another third place," said Greaves. "It's a bit disappointing that the rain meant that I was unable to improve my time, especially as I finished just 0.16 seconds off second place."

"It was a good course, the bikes were touching 50mph going over the finish where the road was bumpy, it made for an exciting ride."

Round 3 of the championship takes place next weekend at Penn House in Buckingham before the Greaves' home event in Worlaby on 10th July.
Posted by GS at 22:00 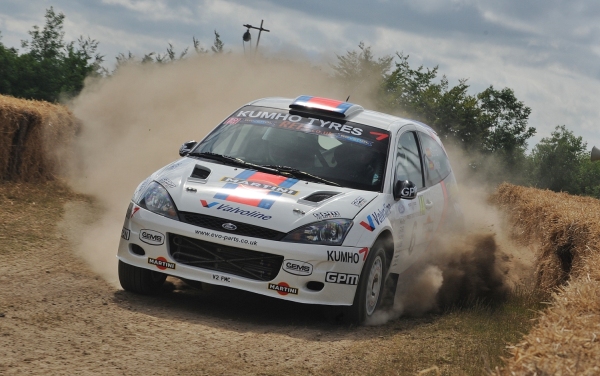 Bentham’s David Wright will join some of the best known names in world motorsport next weekend when he drives his GPM and Grove Hill Garage-supported Ford Focus WRC at the Goodwood Festival of Speed.

It is the fifth time Wright has been invited to take part in the event by Lord March and his car will be one of several representing the International Rally Drivers Club.

Joining Wright on the rally stage will be the likes of World Rally Championship driver Jari-Matti Latvala, who will be setting the pace in his VW Polo WRC, and former British champion Russell Brookes in a Talbot Sunbeam.

The event isn’t just about rallying though, it also features a hill climb course which will be tackled by the drivers from various motorsport disciplines including Formula 1 drivers Lewis Hamilton and Jenson Button.

“It’s an honour to be invited to drive at the event again,” said Wright. “The Festival of Speed is the most prestigious event on the UK’s motoring calendar and to be able to be at the same venue as world championship level drivers from all sorts of motorsport is fantastic.”

“We’re planning on doing several runs of the rally stage over the course of the Festival. It will be interesting to see how our times compare to a current World Rally Championship star in a latest specification car.”

The event runs from Friday to Sunday with a crowd of over 150,000 people attending over the three days.
Posted by GS at 20:52 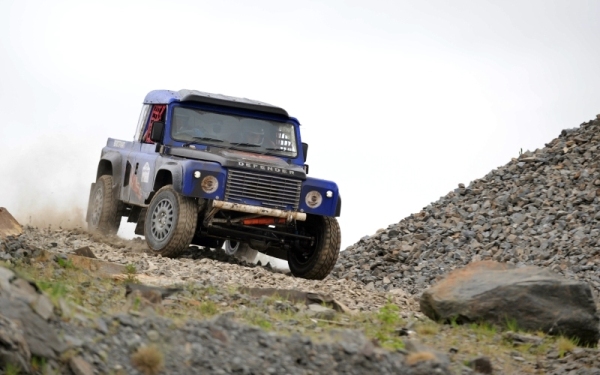 Please click here to see the images.
Posted by GS at 19:52