Sykes storms to second in class on Rally GB National 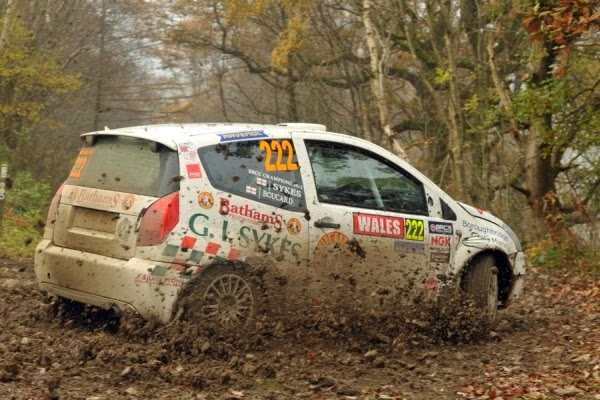 Stourbridge’s Richard Sykes ended his rally season in fine style when he followed in the wheel tracks of the best drivers in the world to take second in class on the Rally GB National event after three tough days of competition.


“The opening day went really well, we had no problems and set some great times to head the class although we were only 7 seconds ahead of Phil McVay in second,” said Sykes. “It was my first time with Jonathan in the co-driver’s seat but we quickly gelled. Emma Morrison, who sat with me on the last two BRC Challenge events, was co-driving for Phil which was slightly surreal – we had gone from being a team to rivals!”


The battle between Sykes and McVay continued on day two with McVay taking the lead as Sykes hit a bale on a chicane, damaging the side of his car and losing a few seconds. More time was lost in the Kimble Park stage. Sykes had been due to start the stage in daylight and had not fitted spotlights but delays on the rally meant he did the stage in the dark and was hampered by only having the normal car headlights.


“We did a DVD recce of the stages and the chicanes were not built when the DVD was produced so we didn’t know how tight they were. The first one was really tight and it caught me out. The rear side window got smashed and the bodywork bent but we were able to carry on although the time loss meant Phil, who was going really well, passed us for the lead.”


“Having to do Kimble Park on the standard lights lost us around 11 seconds in just over a mile as it was a tricky tight very dark stage, the type you only loose a rally on not win one.”


A fine performance on day three meant that Sykes ended up just 8.7 seconds behind McVay at the event finish and he also finished 13th overall.


“The final day was really good, we had a clear run and were pushing hard to keep the pressure on the class leader. It’s a little disappointing that we couldn’t do enough to get the class win, we paid a heavy price for those 11 seconds lost in Kimble Park. I am more than happy with second though and I’m delighted with 13th overall out of 55 finishers considering we were competing against 300bhp 4 wheel drive cars in our little 170bhp 2 wheel drive C2.”

"Jonathan did an excellent job and by the third day we were well on it. The event has left us totally elated and I can’t wait for next year now.”


“I’m hoping to contest the BRC Challenge again in 2014 but I may have a new car. The current one will be for sale shortly, if it sells then we’ll be out in something different next year. Thank you to all my sponsors for their support this year.” 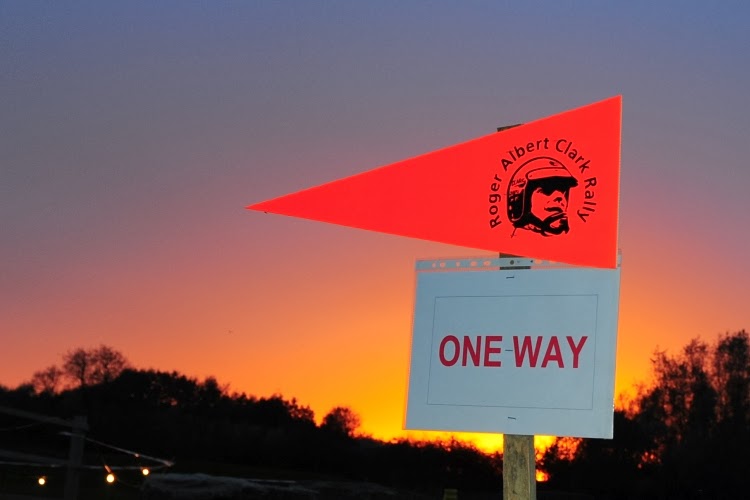 Please click here to see the images.
Posted by GS at 23:13